It’s safe to say that the HS2 railway scheme has been somewhat controversial since it was announced more than a decade ago. There have been billions already spent and extensive delays, with no trains anticipated to actually begin running until 2026. 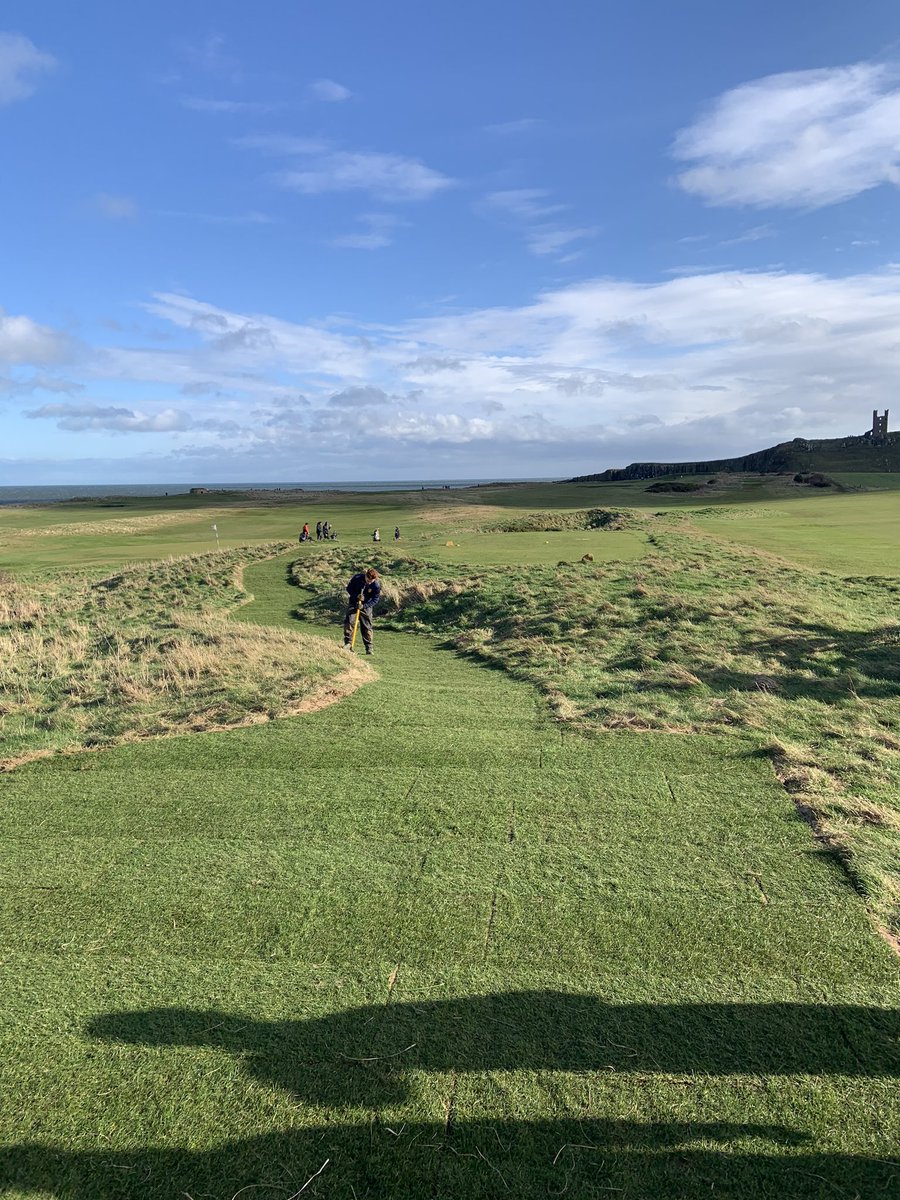